This series of work origins from my personal story. I was born in an Asian country and grew up alongside with the country’s rapid transition of modernization, westernization, and economic boom. Since immigrated to the United States in 2017, my family and motherland have become a distant memory. Are the good old times indeed preserved in faded family albums? When the past evaporated, could we ever go back to see a ray of sadness in the eternal twilight?

Digital post-processing techniques allow me to “travel” back and forth between the past and the present. I merged my current self-portraits into vintage photographs of my grandparents, parents and my childhood to reveal the dramatic changes between the two countries and in the last few decades. The striking visual differences have shown the inescapable influence of the changing cultural and political conditions on my family and my generation. I see the evidence of vicissitudes, and I remember, recover and reconstruct the eternal meaning that will remain after all the vanity under the sun disappears. 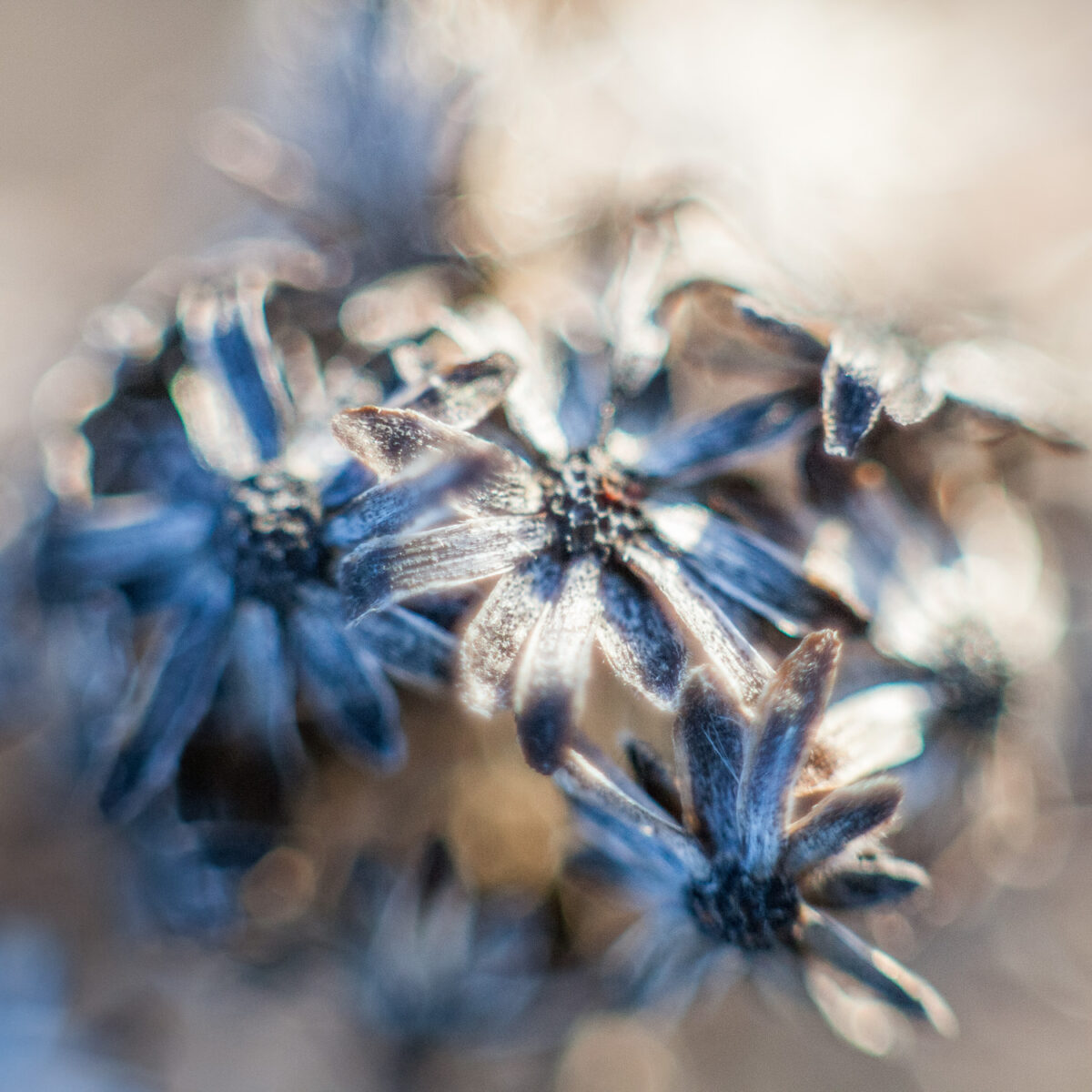